What is Node JS used for? - Rest Nova Site

What is Node JS used for?

What is Node JS used for?

You may have heard that Mozilla invented JavaScript in the 1990s. However, few people are aware that it is intended to be one of the basic scripting languages that will be embedded in HTML code. Originally, JavaScript was created to “aggregate” various aspects of web pages—images, Java applets, HTML markup, and plugins—into a cohesive whole. This tool was designed for web designers and layout artists. There are now many javascript libraries available like React.js, jQuery.js and node.js. Node has become a specialty for some developers, such that you can find node js developers for hire.

Developers saw completely diverse applications for JavaScript and began to utilize it to generate interaction. As a result, the world’s most misunderstood programming language has become one of the most popular.

Ryan Dahl gave birth to Node in 2009. Previously, servers used a one-thread-per-connection strategy, and Dahl devised an event-driven architecture. That is, it responds to action or inactivity by allocating a resource. Node’s primary purpose is to create scalable network servers.

Node.js is a JavaScript-based server-side application development platform that runs on the V8 engine. According to the Stack Overflow Developer Survey 2021, JavaScript is the most often used technology for the eighth year in a row; Node.js is ranked sixth.

JavaScript performs client-side actions, whereas Node does server-side actions. Node allows you to create full-fledged apps. Node can use external libraries, execute commands from JavaScript code, and function as a web server.

What are the benefits of Node?

Scaling is easy using Node. When hundreds of users connect to the server at the same time, Node operates asynchronously, which means it determines priorities and distributes resources more effectively. For each connection, Java, for example, creates a new thread. These advantages came in handy for this healthcare mobile app development company.

Furthermore, the platform’s benefits include:

The platform initially offered a large number of features, and the library is constantly restocked and upgraded in subsequent editions.

You can continuously grow the Node ecosystem by using the NPM package management. Today, the number of open-source packages in it has exceeded 500 thousand and is constantly growing.

What tasks does Node.js solve?

Servers are built with Node.js. Their primary responsibility is to process and react to a client request (browser, mobile application, or other server). Depending on the mission, the server can validate client input, read or write it to databases, provide static files from the file system to clients, send requests to other subsystems, and do computations.

Node.js is intended to handle networking, file and operating system systems, data streams, and other backend operations. To address this, Node.js has an API that makes it simple to construct server-side apps.

What can I do using Node.is?

What is Node.js’s present condition, and what are its prospects?

Node.js has evolved from a “novelty” technology to a serious technology used by both startups and large enterprises.

When you start programming using Node.js, you don’t have to worry about being obsolete in a few years. A sizable community has sprung up around the platform. Every six months, there are major releases. The OpenJS Foundation, whose primary purpose is to enhance the JavaScript ecosystem, provides support for Node.js. This organization, in addition to Node.js, supports webpack and jQuery.

Thousands of enthusiastic programmers from all over the world are always striving to enhance the platform. Because the project is open-source, it is evolving at a breakneck rate. 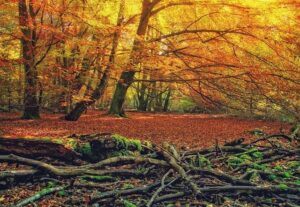 What Is The Relationship Between Chromatin And Chromosomes? 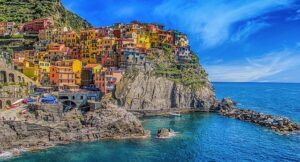 What Is A Cooper? 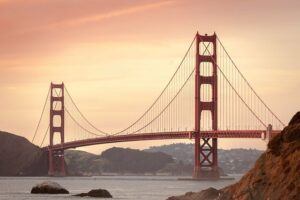 What Is A Female Goat Called? 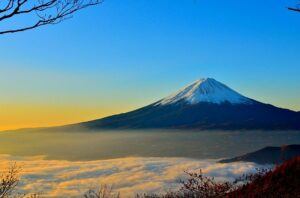 How To Say Shut Up In Japanese? 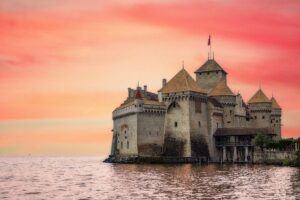 What Is Granulated Garlic?